Captain Łazowski goes away to the I World War front. After a lost battle with the Russians he is taken captive. His intricate adventures are alternated with the story of his wife and daughter who have lost all hope and must somehow cope with their sadness.

1916 in Cracow. Captain Łazowski goes away to the front. His wife and daughter, who has an enormous, overdramatic love for him make his farewells. After a murderous battle with the stronger Russian side, he is made captive. He is able to escape from the Siberian settlement thanks to the help of Ksenia, who is in love with him. After numerous adventures, avoiding deadly danger, he goes to the Crimea with princess Turchanowa, whom he had met in dramatic circumstances. Russia is full of revolutionary craziness. Łazowski hides under a fictional name and finds a job in an ammunition factory. However he is soon exposed by the Soviet police officer Simonow and runs away towards the Polish border. After much dramatic experience, he crosses the Polish-Soviet front and dies because of a missed shot. While the captain had been in Russia his wife, who was officially informed about his death, got married again. Their heartbroken daughter tries to commit suicide. When she is saved she sinks in apathy. Only in the moment that Łazarski dies does she feel – as was written in the pre-war program about the film – that her father’s image pales and diffuses. Far away among the fields covered in virgin white snow the Unknown Soldier’s tomb rests. (GMG)

A description of the restoration activities.

The restoration project consisted of three main steps: the conservation of the manual film tapes, digitization and the digital reconstruction of the images. The first step was to find and choose the medium for creating a restored, more complete copy of the film. Three medium were chosen from The National Film Archive’s collection: a nitro tape, duplicate Polish and French photographic material. The nitro copy is the earliest material and the only one which has original wires and includes parts which have not been preserved on other duplicates. In the French duplicates materials which were not in the Polish ones were found. The duplicates play a comparative role. Certain tapes have been manually conserved. The most difficult process was to prepare the tape on a nitro ground which was highly destroyed and had missing elements. All of the plywood was exchanged and the torn up elements were repaired. The edges were glued and reconstructed along with the perforation holes. Once the material was prepared this way it could be scanned (digitization in DPX format). Finally the digitized material was installed in a non-linear system. The preservation state of the versions was compared scene by scene, the originality of the editing was analysed. The goal of the project, guided by Associate Professor Małgorzata Hendrykowska, was to create a copy in a version as close as possible to the original. The primary sequence of the scenes was recovered, combining the nitro version with the French one, using the Polish duplicate and analogue reconstruction version from 1995. These frames were digitally reconstructed in a half-automatic way and with a manual touch-up. The biggest challenge was to stabilize the image which moved around in the scanner mechanism due to a contraction. The level of contrast and light was also stabilized, because it had a blinking effect earlier. Another issue was the need to remove dark traces after the old plywood. Additionally, during the digital processing scratches and vertical delineations were removed and the most ruined parts retouched. In effect the film seems to be an archive material, however there is no more damage or instability drawing away attention from the image. Due to the greater completeness and reconstruction of the sequence of the scenes and the boards, the viewer may fully understand the action and be able to watch a work of art very close to the pre-war original film “The Unknown Soldier’s Tomb”.

A great film directed by Ordyński based on the famous novel by Andrzej Strug is almost finished. One must admit that the makers of this film had an incredibly difficult job to do. The action of the film goes far beyond what was first planned by the Polish producers. Not only are there images of the most secret experiences of our society during the birth of independent Poland, but also the moment of the social organization of the image is shown. This causes the most difficult scenes (...) to create an absolute illusion of reality, making an enormous impression on the viewer. As we know, the action takes place in Poland. You can see the following places in this colourful kaleidoscope: Warsaw, Cracow and its surroundings along with the famous Kopiec Kościuszki, Lvov and the most important border cities.

The gallop of the action in this film is dazzling. The mass scenes – of the revolution, battles, marches, are the background for the subtle love intrigue that Strug is the master of in Poland. At the same time Ordyński brought the technical side to perfection, becoming one of the most promising directors in our cinematography. There is no doubt that "The Unknown Soldier’s tomb", which is currently being worked on by great cinematography experts and extras (...), will be the crown of Polish art this season. 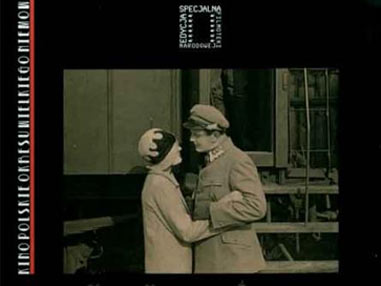 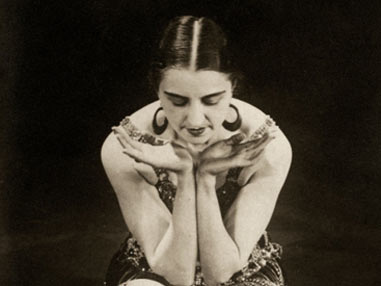 In the photo: Halina Hulanicka 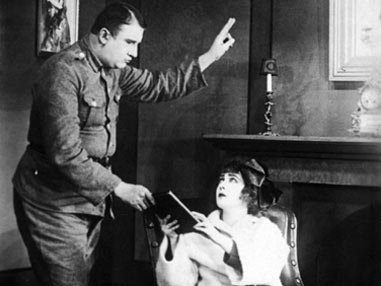 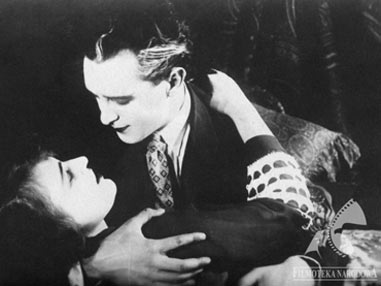 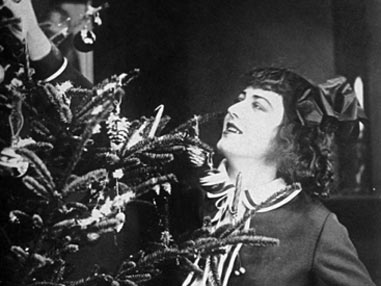 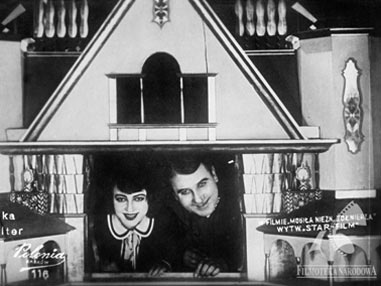 The Polish Non-Camera Newsreel No. 3