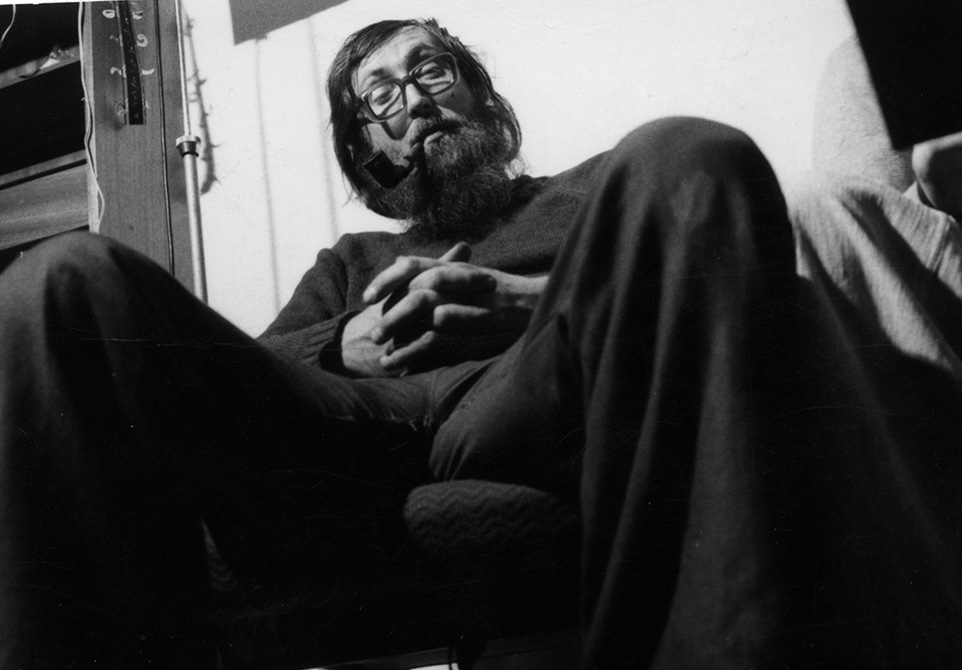 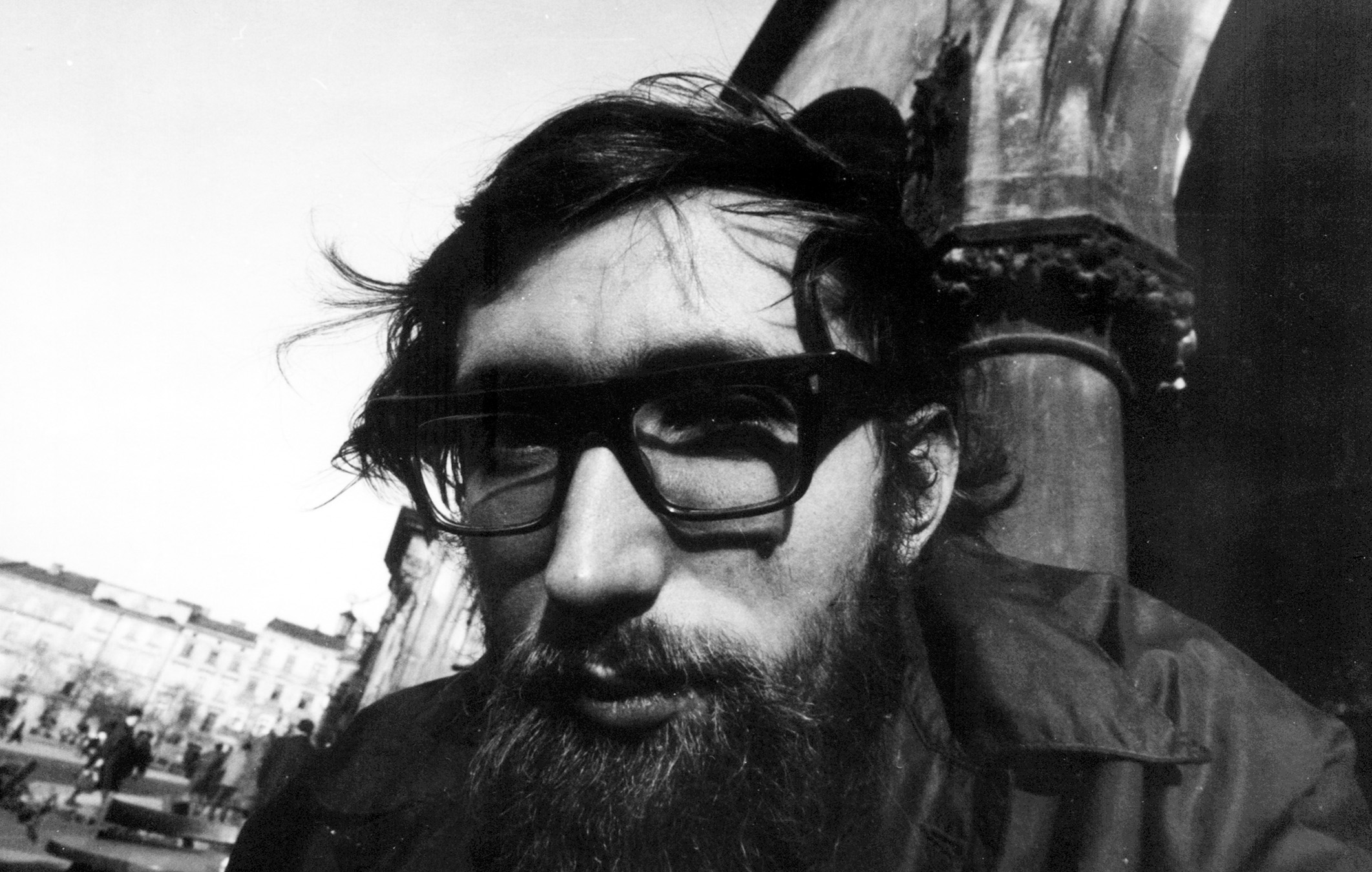 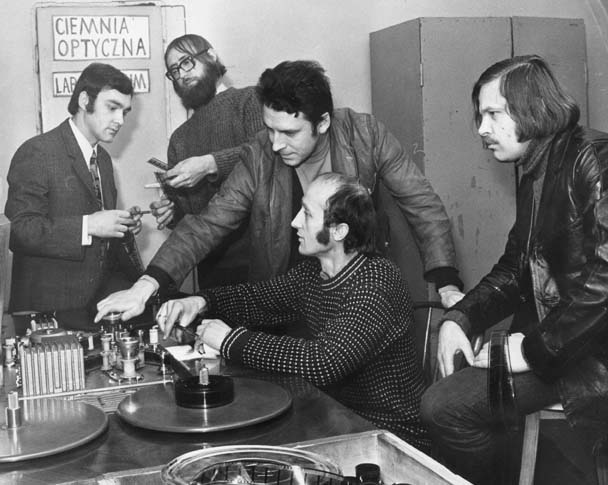 Real name: Julian Józef Antoniszczak. A scriptwriter, author of animated movies, director of combined and non-camera films, composer, inventor. He was born on 8th November 1941 in Nowy Sącz and died on 31 January 1987 in Lubień by Myślenice. The brother of Ryszard Antoniszczak (Richard Antonius), husband of Danuta Zadrzyńska, who worked with him on his films (colour usage, assistant director). Graduate of a musical high school and the Academy of Arts (faculty: painting and graphics) in Cracow (1965), where he also studied in the Film Drawing Workshop run by Kazimierz Urbański. Co-founder of the Animated Film Studio in Cracow. His debut as a director was in 1967. Since 1977 he consequently directed non-camera films (drawn or painted directly onto the film tape). He also experimented with non-camera sounds and music. His cinema is the art of absurd humour, often with a reflective element, an avalanche of surprising ideas shown in an expressive, highly rhythmical form. He is the main character of the TV film ‘Non-camera’ (1980) by Krzysztof Gradowski, the 6th edition of Jerzy Armata’s TV cycle ‘Anima’ (2000) and the document ‘How did Antoniszczak make a world’ (2009) by Malina Malinowska-Wollen. He died while working on the 13th issue of ‘The Polish Non-Camera Newsreel’. A laureate of numerous festival awards.

Commentary: Sabina and Malwina Antoniszczak about their father
Loading the player ...

The Polish Non-Camera Newsreel No. 3

A Light in the Tunnel

The Polish Non-Camera Newsreel No. 1

The Polish Non-Camera Newsreel No. 9 1985 Edition B