Writer Henryk Bielecki leads to the death of his friend in order to steal the manuscript of his book. He publishes it under his own name and becomes famous. However right before its stage premiere Bielecki’s secrets begin to uncover…

Warsaw, the 20ies. Writer Henryk Bielecki causes the death of his friend, a morphine addict, in order to steal the manuscript of his brilliant book. He publishes it under his own name. He quickly gains fame, money and the love of a beautiful woman, who betrays her husband and becomes his lover. The premier of the stage version of his book. Before his next success Bielecki must however get rid of the jealousy of another woman who knows too much. In the spotlight, among the enthusiastic audience and applause Bielecki fights a final battle with himself…

Henryk Szaro – the director of “Strong man”: “An amazingly dramatic film, had to hinder an intemperate expansion of the artists’ facial expression. It was most of all about the discretion of external means: facial expression and gestures. In order to create the atmosphere, I explain the scenes with the help of the background. This way the psychological state of the characters, their passions and feelings find an exact counterpart in the outside world, nature, which almost loves along with them, is in despair with them, is sad or happy.”

Maria Majdrowicz – the role of Nina Ligęza, Bielecki’s lover: “I tried not to create a pale platonic ideal, but a woman overwhelmed by the same passions and anxiety as all other women. (…) When the ‘strong man’ loves, a woman usually forgets about everything. I had to make this role an exception from that rule. I withstood the ‘strong man’, ordering him to stop his crime, to end the lie of his life. I play in the ‘Strong Man’ with great passion. (…) I owe a lot to the director Szaro and my partner in the role of Bielecki.”

Grzegorz Chmara – Henry Bielecki’s role: “I was unbelievable happy when I read the script based on Przybyszewski’s novel ‘Strong Man’ sent to me by the director Szaro. This was finally not a bland kitsch, but a real work of art. (…) Compared to hundreds of terribly banal scripts that are currently written abroad, ‘Strong Man’ is incredibly deep and strong. We can feel the turbulent soul of the well known and close Przybyszewski. (…) I understand the role of Bielecki a bit differently than Przybyszewski. I believe that the demonism of this character is the heritage of the Nietzsche period, which is behind us. I want to bring this character closer to life, to truth.”

"Strong man" – a strong film. It is definitely a step forward in our cinema which has never before even dreamed of such subtleties such as the operating technique that this film can be proud of.

This film is the victory of Polish cinema and evidence that it has taken the right path. Grzegorz Chmara is the pillar of this film. He was responsible for the most difficult role to play, and he did it spot-on, in a masterly end towards the very end. First-class directing. All in all – a Polish film that we were lacking. Bravo! Henryk Szaro!

Yesterday’s premier of “Strong Man” was a great, full artistic success, it was – without exaggerating – a true and long awaited triumph of Polish cinema.

We will knock out people abroad! “Strong man” – a strong film. It is a huge success of Polish art. It is evidence that we are on the right path and that soon Polish films will be shown abroad. 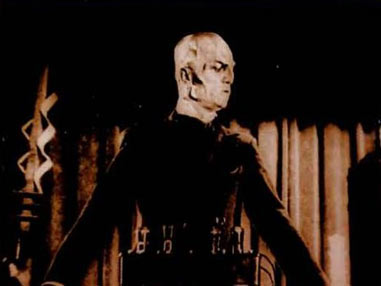 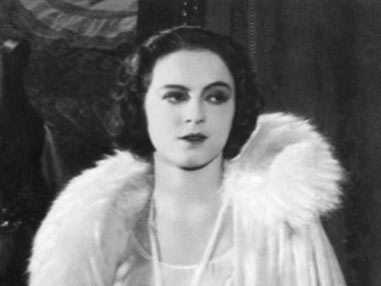 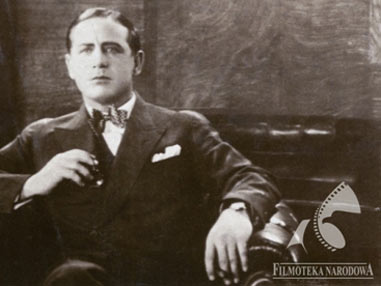 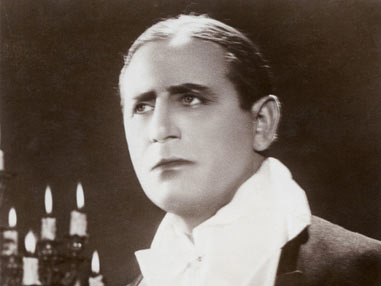 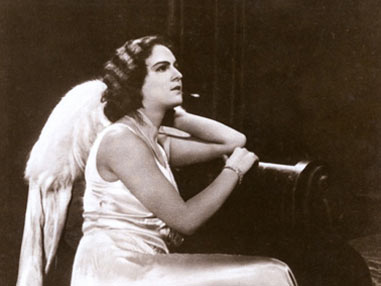 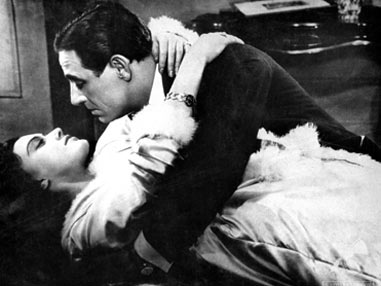